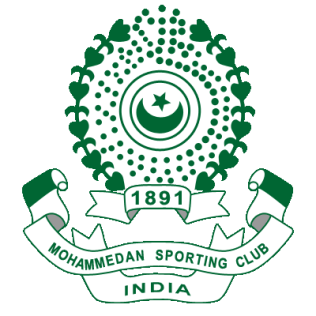 Established in 1891, MDSC is one of the oldest Sports Club in India with a support base spread across the globe catering to multi-Sports. MDSC is also one of the most valued Sports Club in the Globe
Mohammedan Sporting Club was the first Indian Club to win CF League in 1934 and continued their run till 1938 season. Before Independence, numerous triumphs against British teams earned the club huge support from all over India. 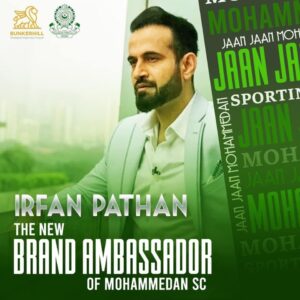